An outsider from the private sector, he was elected Village President of Barrington Hills in 2013 and re-elected in 2017, and elected as Republican State Representative for the 52nd District in 2020.

In 8 years, he slashed spending, lowered budgets, and cut taxes seven times, reducing the property tax levy by 25 percent. In his first term as State Representative, he sponsorored and passed legislation which was signed into law which reduced construction and engineering costs for every county in the state.

Now, he is running to continue holding Springfied politicians accountable for:

I AM RUNNING TO FIX OUR STATE

So that businesses remain in Illinois, we attract new businesses, and we grow high-paying jobs for residents of the 52nd District.

So families can raise their children in Illinois, and those children are able to start careers and find success so that they put down roots in our state.

So Illinois seniors can retire and thrive while remaining in their home state close to family and life-long friends. 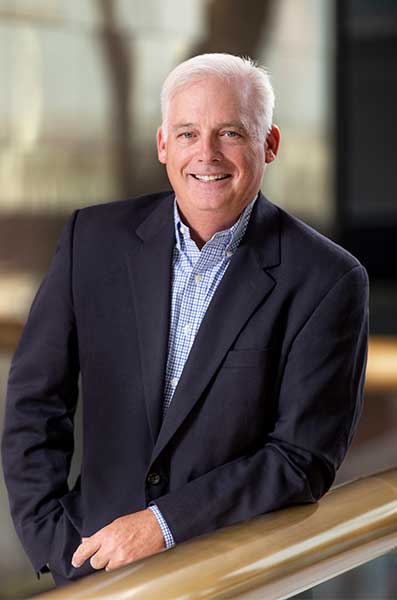