Martin McLaughlin announced his candidacy to run for a second term for the 52nd District in the Illinois General Assembly. McLaughlin was the Village President of Barrington Hills, a small business professional, and a financial expert who has brought his direct no nonsense approach and private sector experience to Springfield during his first term.

“Someone has to stick up for taxpayers and small businesses whose backs are breaking, carrying the ever-increasing tax burdens placed upon them by Springfield and local taxing bodies. When.I was Mayor in Barrington Hills, the trustees and I were able to work through our differences to cut spending and taxes for the benefit of our residents. It can be done, but you need strong, experienced leadership to make it happen, and that’s why I’ve decided to run for a second term for the Illinois House,” said McLaughlin.

McLaughlin was elected Village President of Barrington Hills in 2013 and re-elected in 2017. In the years prior, the Village had spent recklessly, increasing expenditures 83.5%. A conservative from the private sector, McLaughlin brought business principles to a bloated local government. During his tenure as Village President, he successfully reduced spending, cut taxes, resolved inherited legal disputes, consolidated departments, and put the Village back on a path towards fiscal responsibility. He reduced the village’s levy by over 24% since 2013.

“With my public and private sector experience, I will be part of the solution in Springfield. I have experience working with diverse parties to collaborate and provide solutions to the public and have proven my ability to reform government to do more with less. I am ready to continue working across the aisle to deliver positive change and fight the entrenched powers on behalf of my neighbors in the 52nd House District,” said McLaughlin.

An owner and manager of a registered investment advisory firm for many years, McLaughlin has overseen the investment of pension assets, both public and private, through some of the most turbulent financial times in history. As a named fiduciary on pension plans, he has a unique background and experience working with leaders entrusted with public assets. He understands the State’s pension problem and property tax issues and is willing to address them head on.

Martin has been married to his wife, Kathleen, for 31 years. They met at Elgin Academy, which Martin attended on a scholarship. He then went on to work his way through college, earning his bachelor’s degree in Business Administration from Illinois Wesleyan University. He and his wife are blessed with 5 daughters, ages 28 through 16. In his spare time, Martin enjoys volunteering with the Lion’s Club, coaching youth sports and playing competitive Baggo. 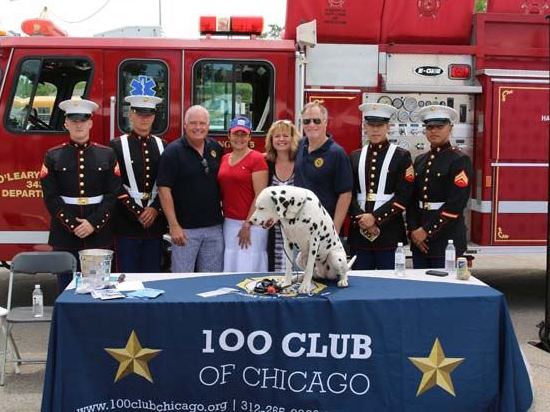 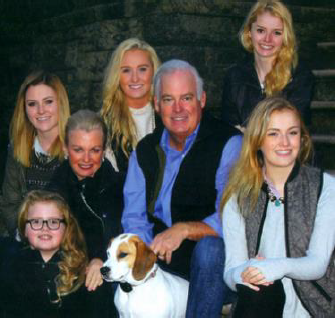 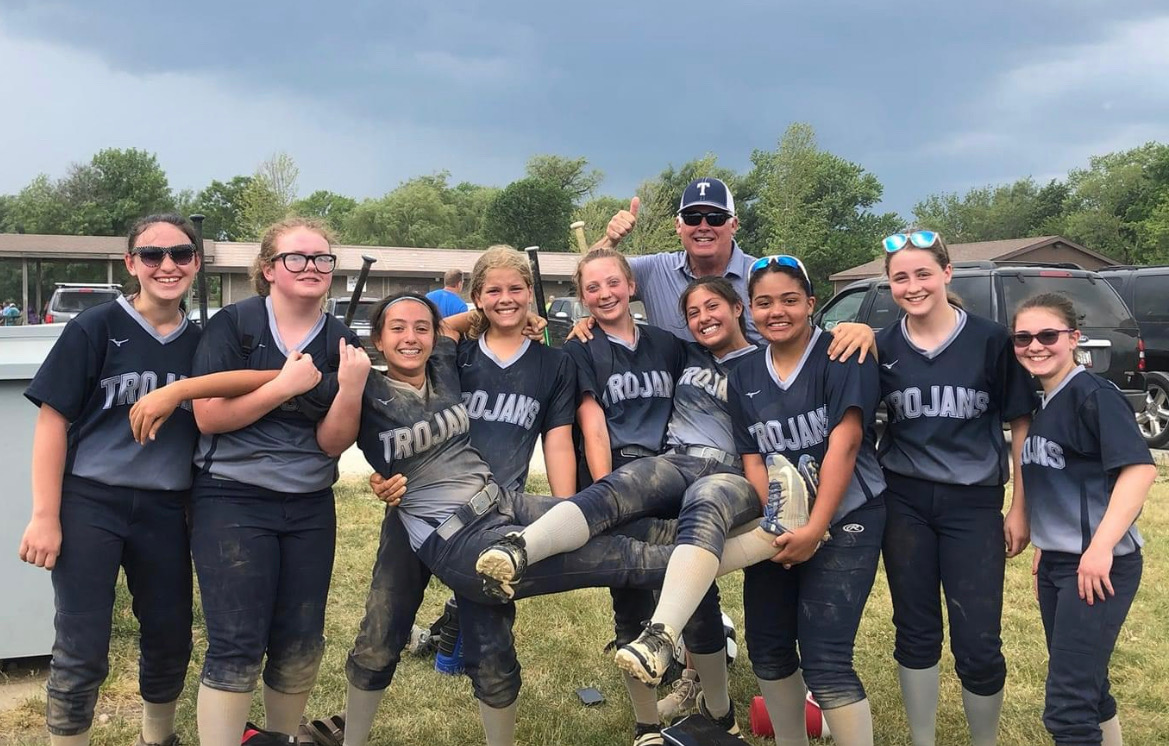 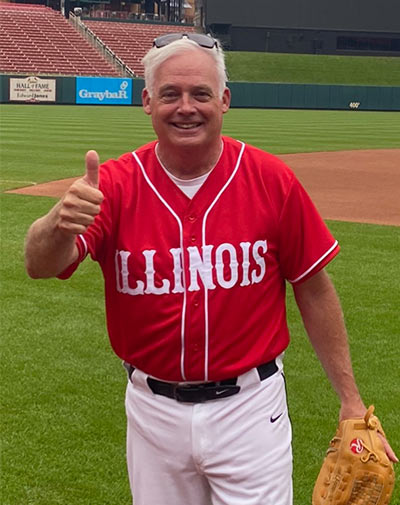 Martin McLaughlin is a candidate for the Illinois State House of Representatives in the 52nd District and he will continue to advocate for government to run more like an efficient business. He is a small businessman and a financial expert who has lowered taxes and increased services for his community.
I will go to bat to protect our taxpayers. We can fix our state; but it will require bold measures. I have led by example, and I will continue to hold politicians accountable as your State Representative on behalf of my neighbors in the 52nd District.
Martin McLaughlin